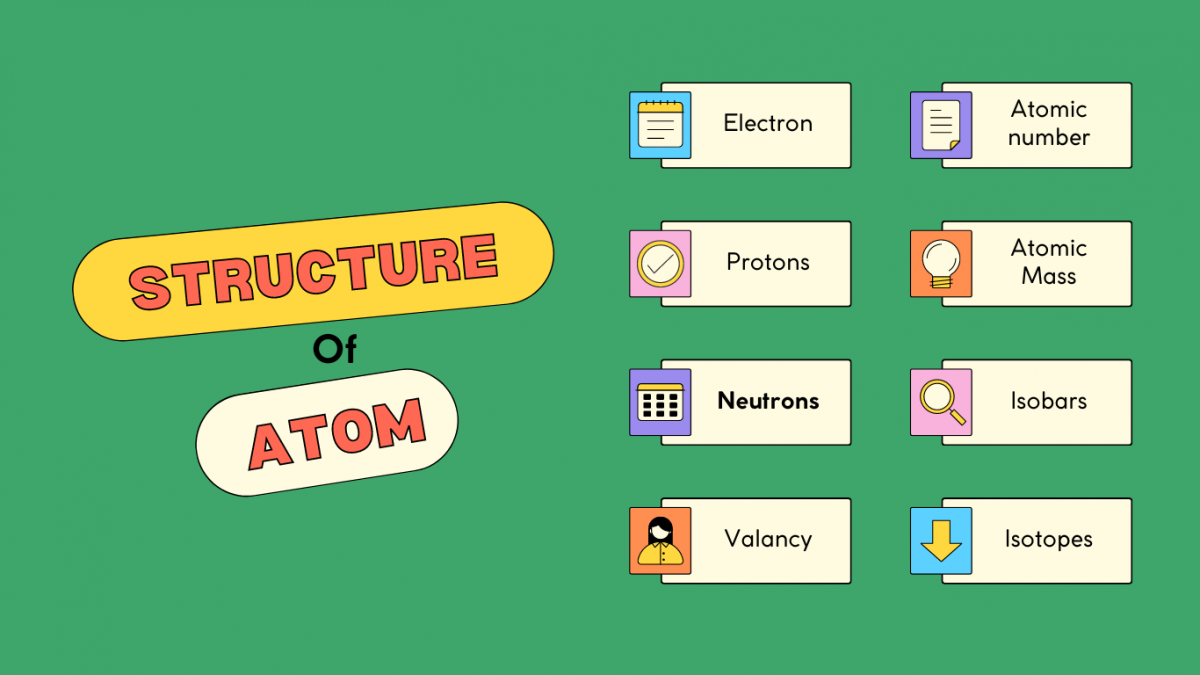 After reading thoroughly the PDF Notes of Structure of the atom, you will able to distinguish the Atoms and its different parts like – Protons, Neutrons, Electrons etc. This chapter includes more on the topics like :- Atomic Structure, Atomic Mass, Atomic Number, Isotopes and Isobars etc.

Class 9 science Chapter 4 Structure of the Atoms PDF Notes is given below :

Chapter 4 Structure of the Atoms

This Chapter covers the following topics:

Discovery of electrons, protons and neutrons
Thomson’s atomic model
Rutherford’s atomic model
Bohr’s atomic model
Quantum mechanical model of the atom
Atomic number, mass number and isotopes
Electronic configuration of atoms
It aims to explain the structure of atoms, including the relative locations and properties of the electrons, protons and neutrons that make up atoms, and how these subatomic particles interact. Additionally, it explains the different models of the atom that have been proposed throughout history, and how they have helped scientists understand the nature of atoms

Main topics in The structure of atoms

The main topics of Class 9 Science Structure of Atoms chapter are:

This chapter helps students to understand the structure and properties of atoms, the subatomic particles that make up atoms, and how they interact with each other. It also covers the different models of the atom that have been proposed throughout history and how they have helped scientists understand the nature of atoms. Finally, it covers chemical bonding and its importance in the formation of compounds and molecule

After reading this chapter, you can go through the next chapter of class 9 Science :- Fundamental Unit of Life : Cell